Touchdown Dance was founded in 1986 by Steve Paxton and Anne Kilcoyne at Dartington College of Arts in Totnes, Devon. Katy Dymoke took over in 1994 and moved the charity and company to the North West of England.

We started working with the Royal National Institute for the Blind (RNIB) in 1986. We had our first production in 1992, and moved our operation to the North West in 1994.

Touchdown Dance became company in residence at Waterside Arts Centre in Sale in 2004. From this base we have established a solid track record locally and regionally, and grown our profile both nationally and internationally.

At this point we started working with children, and running many more productions and community workshops over the next few years.

In 2005 we became Company in Residence at Waterside Arts Centre, where we continue to run weekly sessions.

In 2010 we started getting more partnerships, working extensively with Look UK and Henshaw’s Society for the Blind.

We have recently merged with Embody Move, the license holder for the School for Body-Mind Centering training programs in the UK. We look forward to the opportunities working directly with our Somatic Movement education program.

For most of our history we’ve been world leaders in teaching dance to disabled and visually impaired people. Our education pack is our living handbook we use with students and teachers alike. We offer it as a free e-book to help stimulate discussion among practitioners.
EDUCATION PACK

Katy is a dancer, film-maker, and the director of Touchdown since 1994. She works as a Dance Movement Psychotherapist and Somatic Movement Therapist. Katy has danced since the age of 3 and continues to dance and teach in community, education, health and arts contexts.

Stuart is blind and autistic. He started dancing with Touchdown Dance in his early 20s, touring in several performances on main stages worldwide. Stuart has danced in Touchdown productions Closer, Apparently Normal and Follow the Frame.

Robert teaches contact improvisation in Higher Education and elsewhere in the UK and abroad. He began working with Touchdown in 2000 while finishing his BA at the University of Surrey. He has performed with the company from 2002 onwards and has directed London Contact Improvisation since 2001.

Holly is a dancer and performer specialising in improvisation and inclusive practice. She has been a member of Touchdown Dance since working on SENSE-8 in 2000. Holly previously taught performing arts and music for the RNIB, and now works as a freelance teacher, facilitator and visiting lecturer.

Jamus joined Touchdown in 2008. Previously a photographer of dance, sight loss took him to the other side of the camera. A weaver of embodied arts, he combines contact improvisation and somatics. 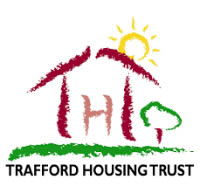 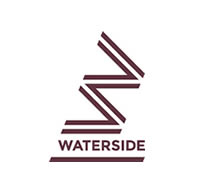 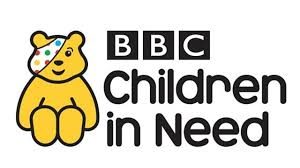 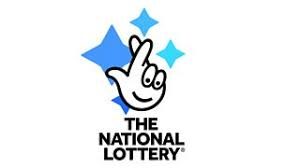